Home » What is the top 10 fastest animals in the world ?

What is the top 10 fastest animals in the world ? 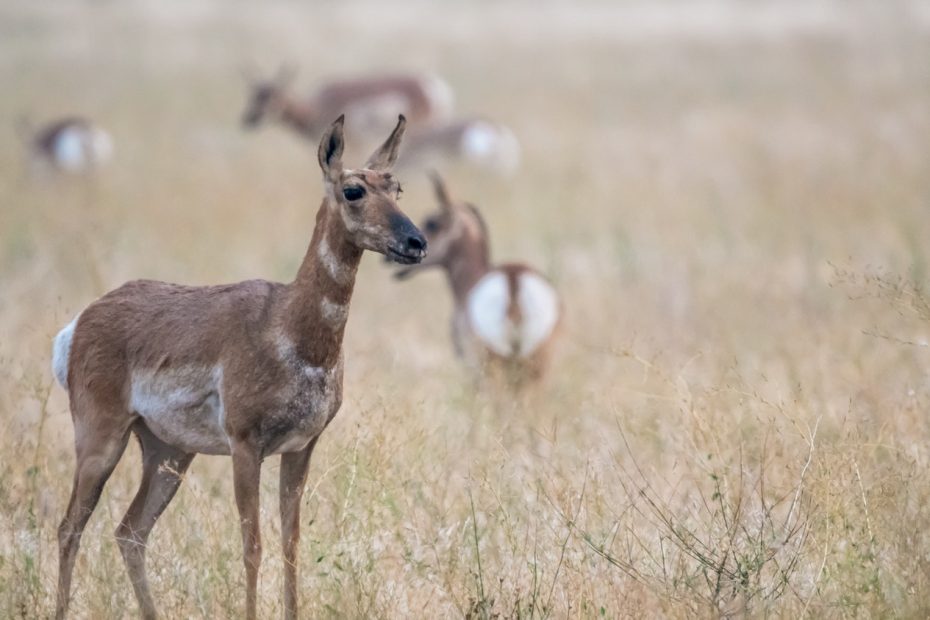 Animals are built to survive, and every fancy feature you might think they have, are to that aid, survival. This is the one rule that applies to all creatures, both that fly, swim and others that run on land. One of these common features is their speed.

Some are fast because they need to get away from their prey, while others need to get to their prey. Regardless of the reason, here is a list of the top 10 fastest animals in the world.

This falcon is both the fastest bird and animal in the whole world. It is able to hit speeds of up to 200 mph when hunting. The bird does this by soaring high and then diving with great speed at its prey.

However, when flying horizontally, it can only hit up to 56 mph in speed.

Surprised to see another winged animal on this list? Well, yes, birds are actually the fastest and can go more than double the speed of some land animals. The needletail is the fastest bird in powered flight and can go up to 106 mph while flying.

These birds have the largest wingspan to body ratio of any flight animal in the world. They can hit speeds of up to 95 mph, and also have the ability to stay afloat for more than a week at a time, which is nothing short of amazing.

Yes, you guessed right. You shouldn’t be surprised as they are the largest goose in the world. They have a speed of 88 mph when flying at full power.

Cheetahs are the fastest animal on land, which is a skill they use in hunting down prey pretty quickly. They can hit a top speed of 70 mph, which is at least three times that of a human. Now you know why their prey almost never escapes.

Representing the water animals for speed is the snail fish. They are easily the world’s fastest fish and can move through water at a speed of 68 mph. The species is also helped by the long protruding nose that helps it navigate its way through water easily.

These species are largely preys, therefore they have developed speed to escape their predators. They are the second animals on land, and have a speed of 60 kph.

This fish bears resemblance to the snailfish with their protruding nose. It can hit speeds of up to 50 mph, which puts its kind as the second-fastest fish.

To put their speed into context, these animals can hit almost 50 mph at top speed, which matches the top speed of a lion. In a nutshell, they are very fast.

The speed of brown hares is powered by their long back legs. This enhancement enables them to hit a speed of 48 mph, the same speed as their predators, the red fox. They are very fast and exhibit a rapid change of direction even when at top speed.

Note that these animals were listed according to the maximum speed they can achieve. For example, the Peregrine Falcon only hits top speed when taking a dive and doesn’t come close when flying horizontally. The speed ability of these top 10 fastest animals exists as a form of adaptation. 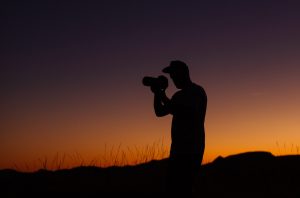